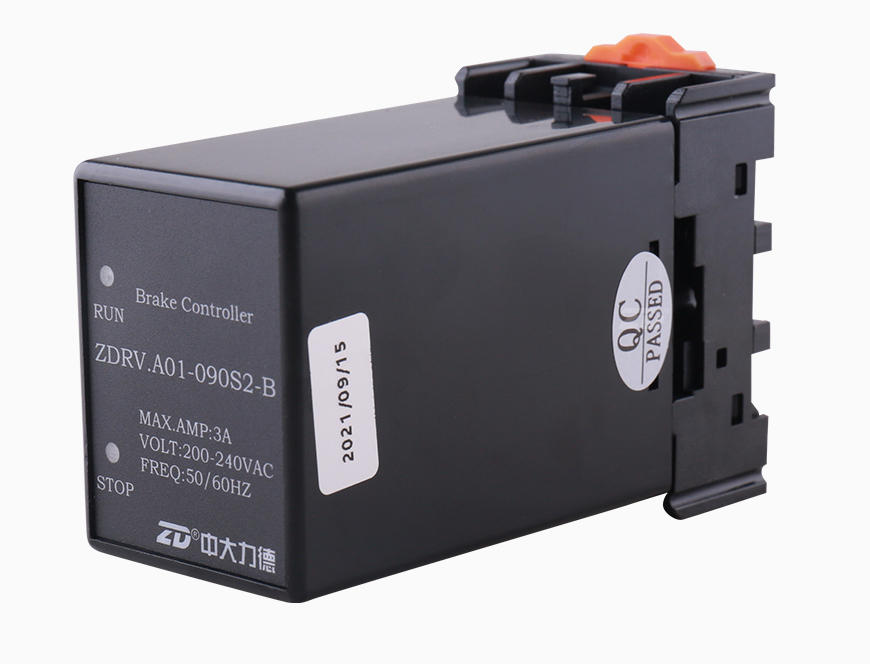 We can provide customized products and project products according to specific requirements. Please feel free to contact us if you need.

It could lead to temperature rising for frequently run-stop of the motor although the driver has the function of inching motion; please stop thedevice once the temperature of motor surface exceeded 90℃.

The principle of electric braking circuit: after the half-wave rectification, the pulsed direct current goes into a motor and generates a directional magnetic field which could stop the motor instantly. The reverse braking current which is generated by a controller will go into a motor in short time and will have not have any further influence later. The time (about 0.5 S) of braking current in a motor will be controlled by the timer circuit in a controller. Thus, it can extend the usage life of a motor because its brake function is realized by its electrical characteristics which will nothave the problem of parts wearing.

How to Choose the External Resistor 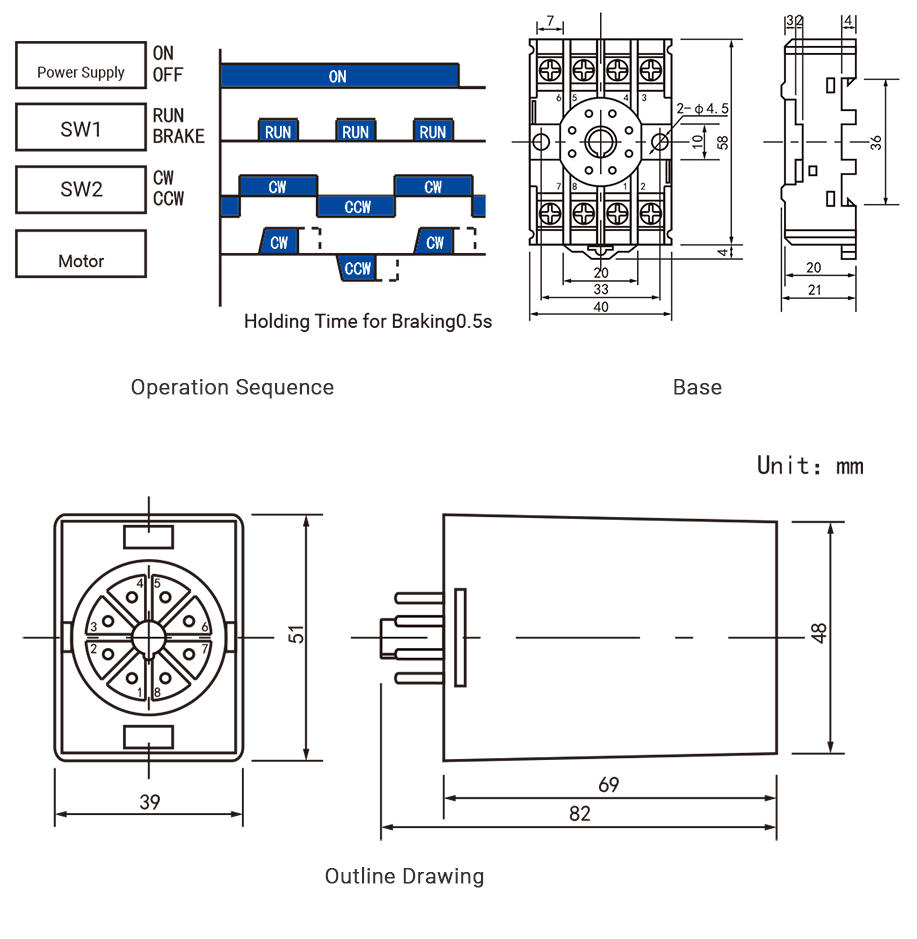 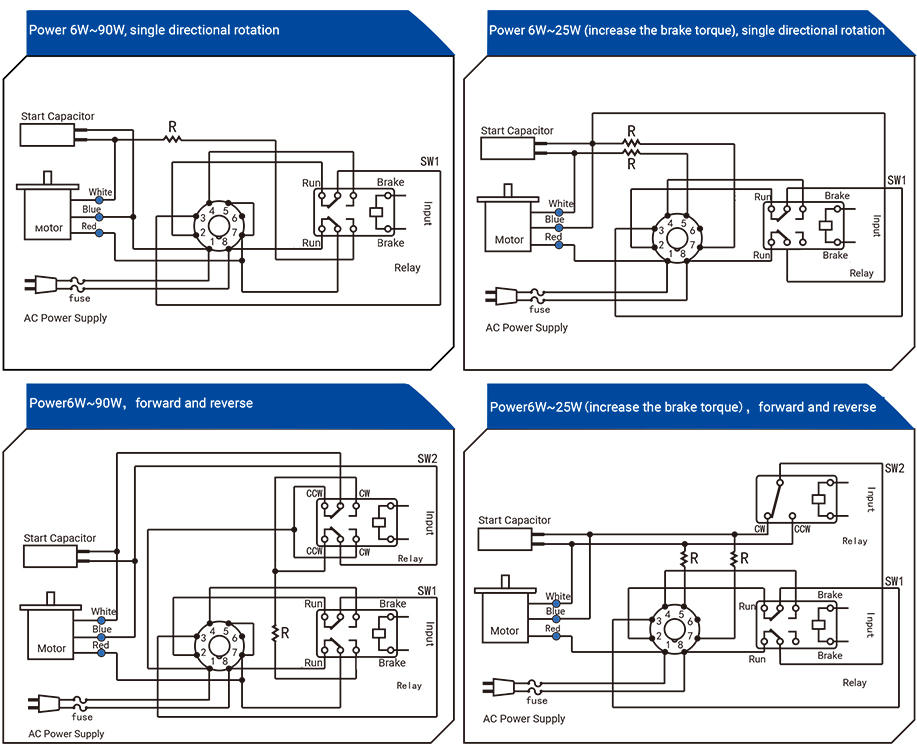 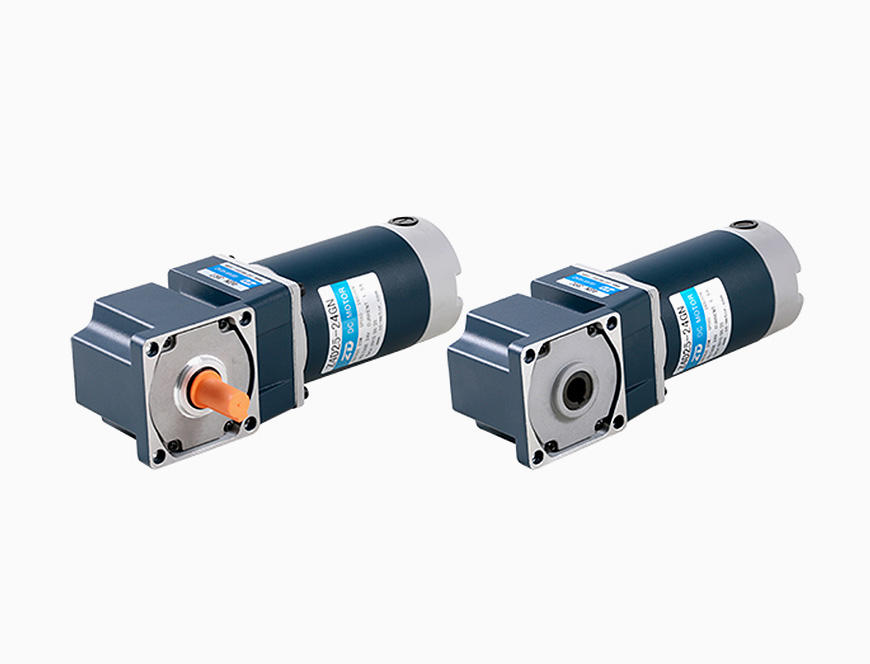 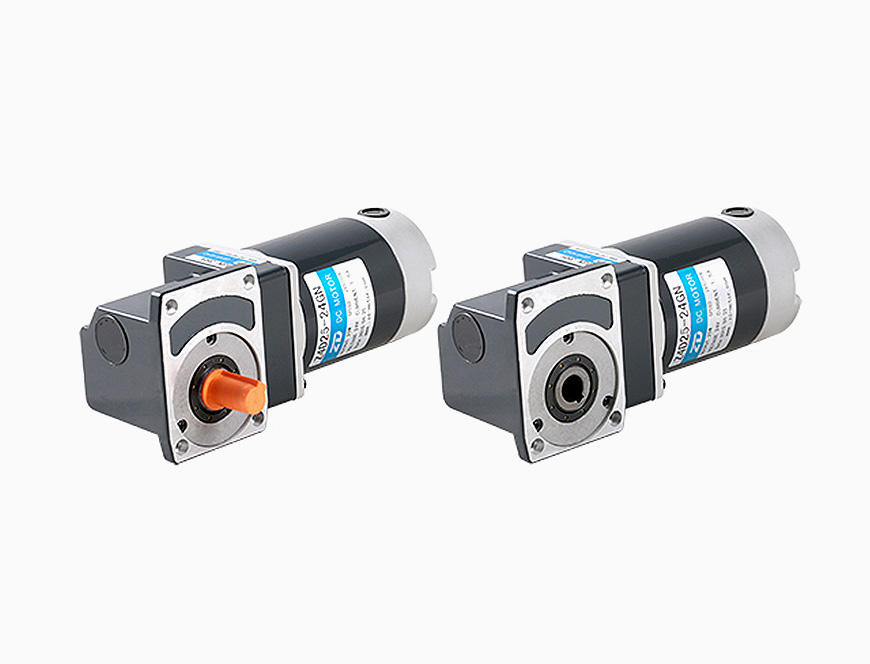 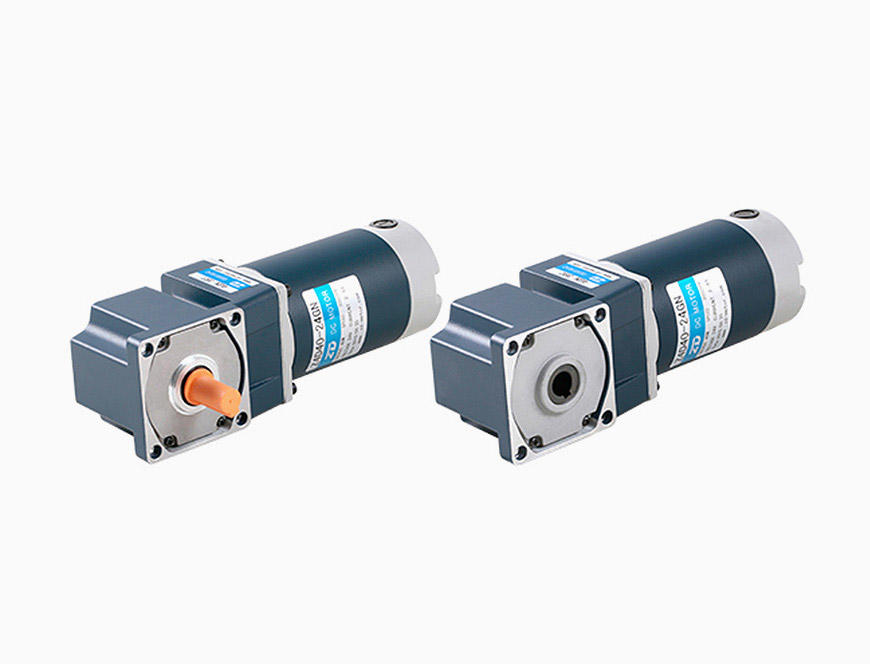 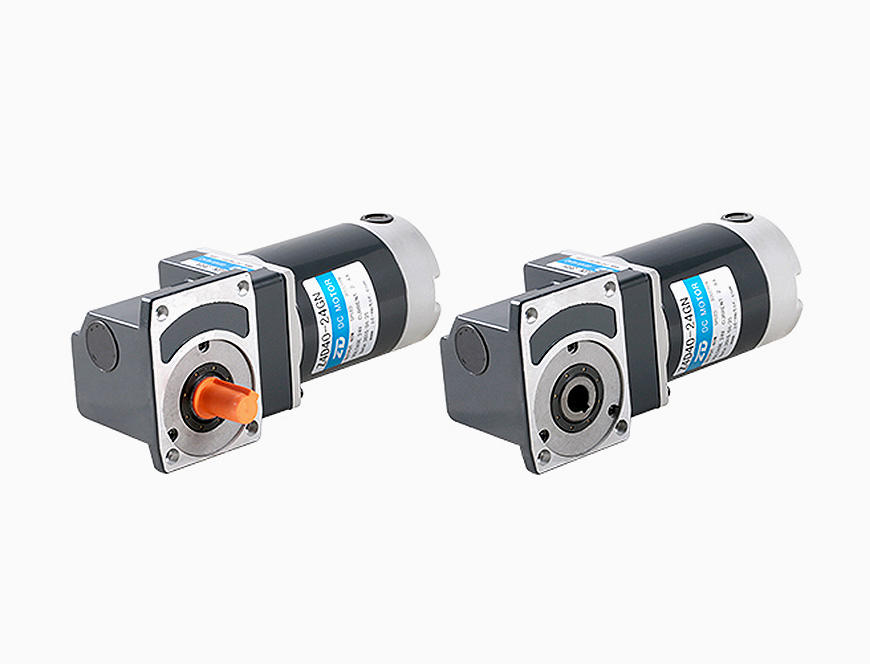 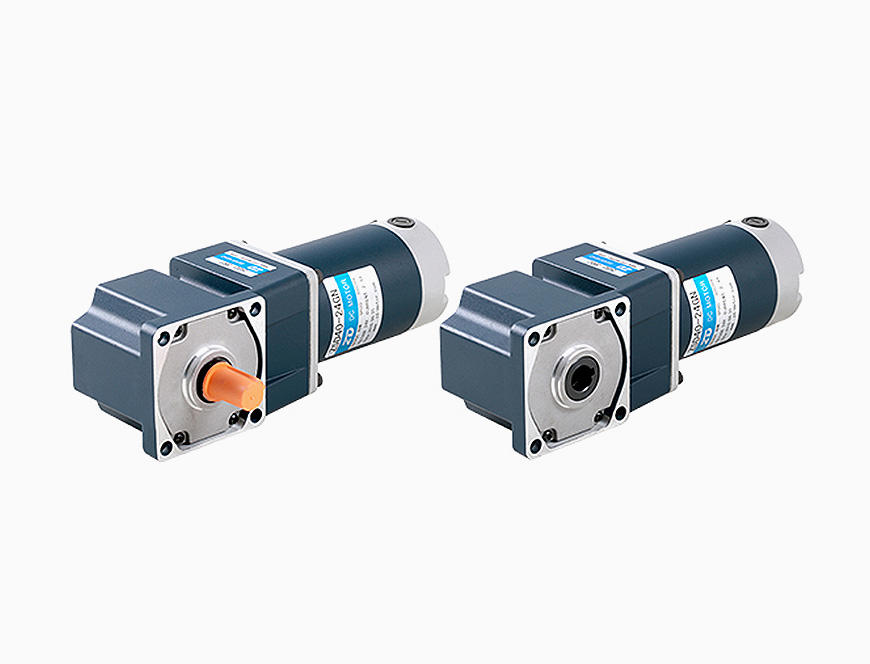 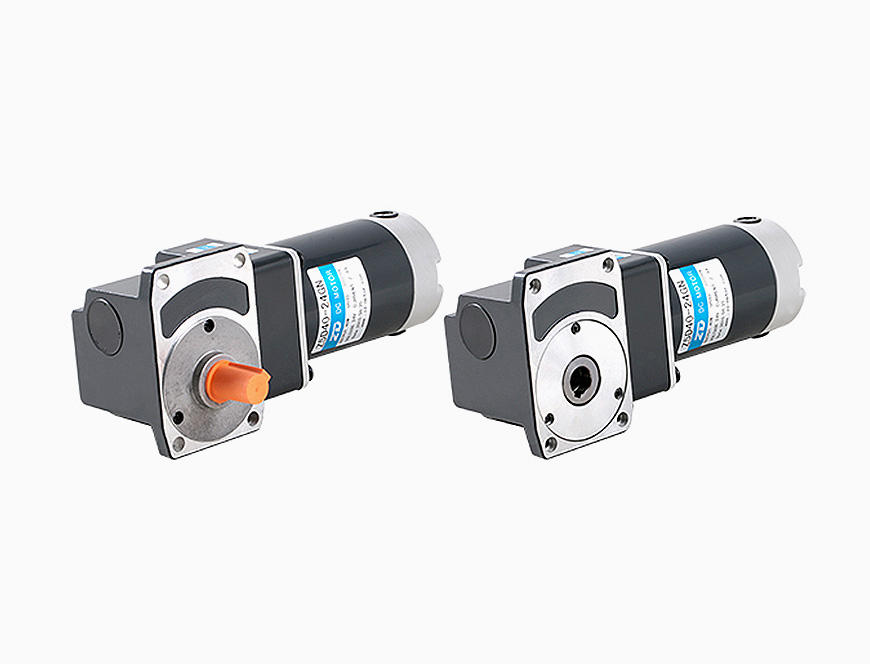 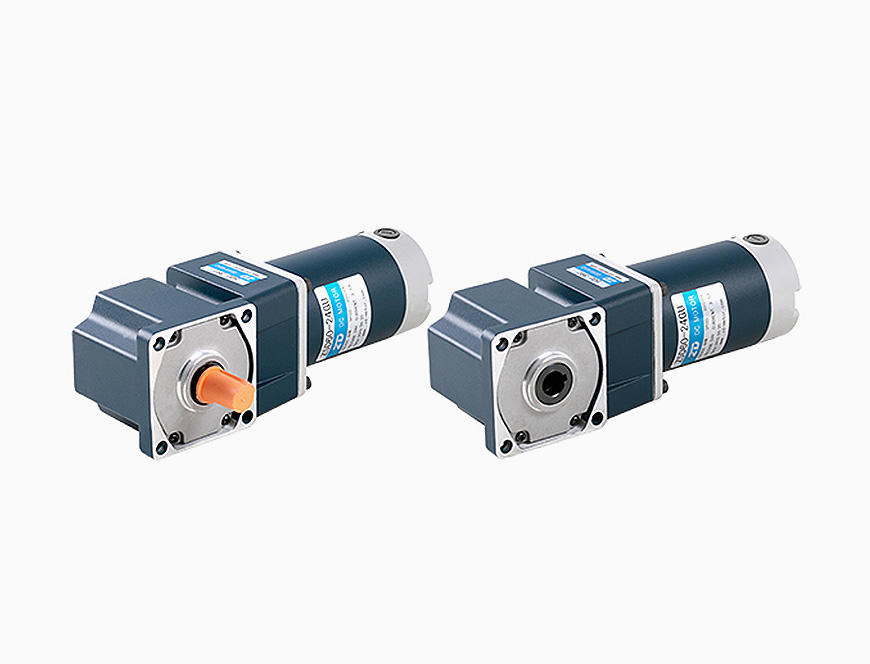 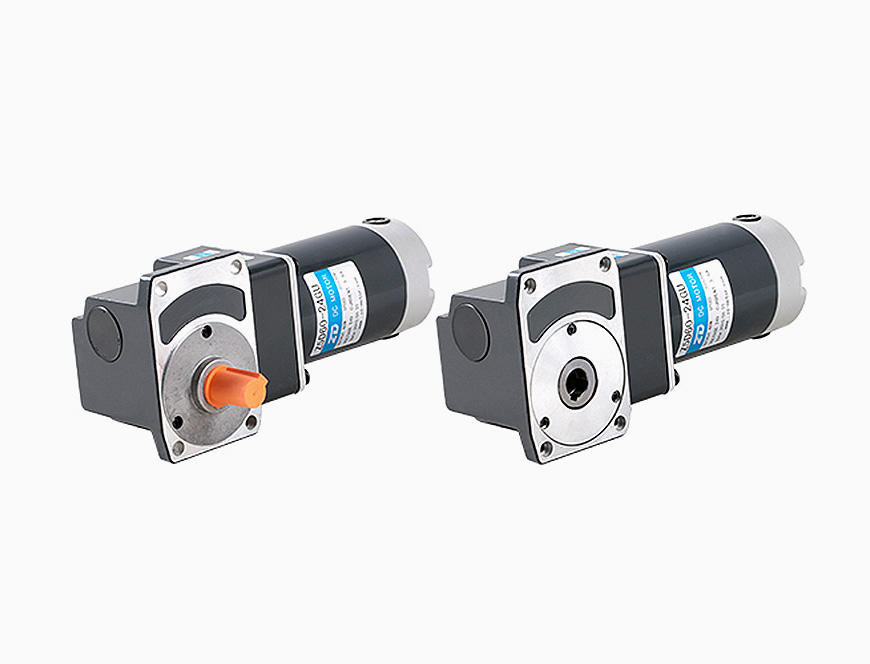 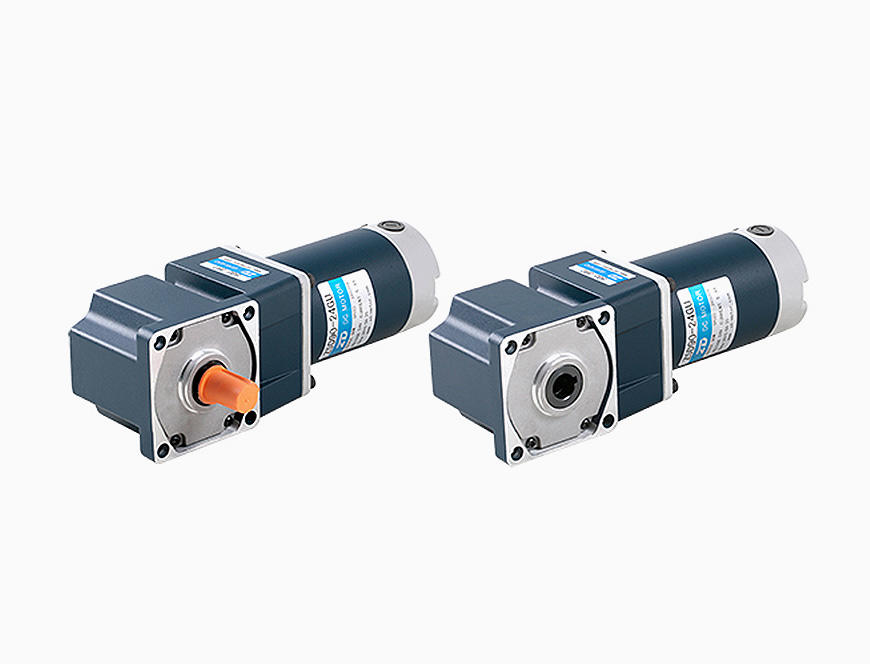 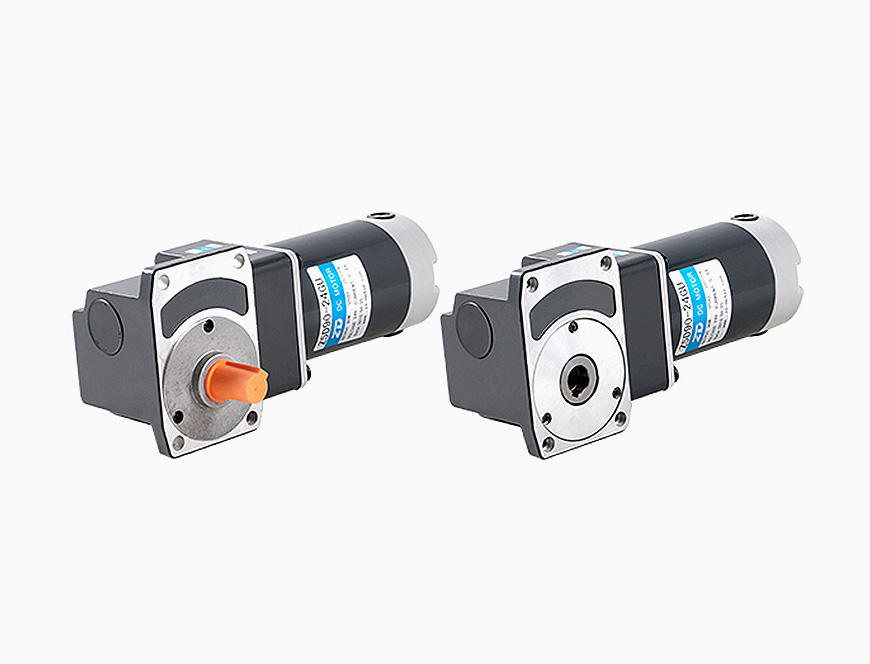